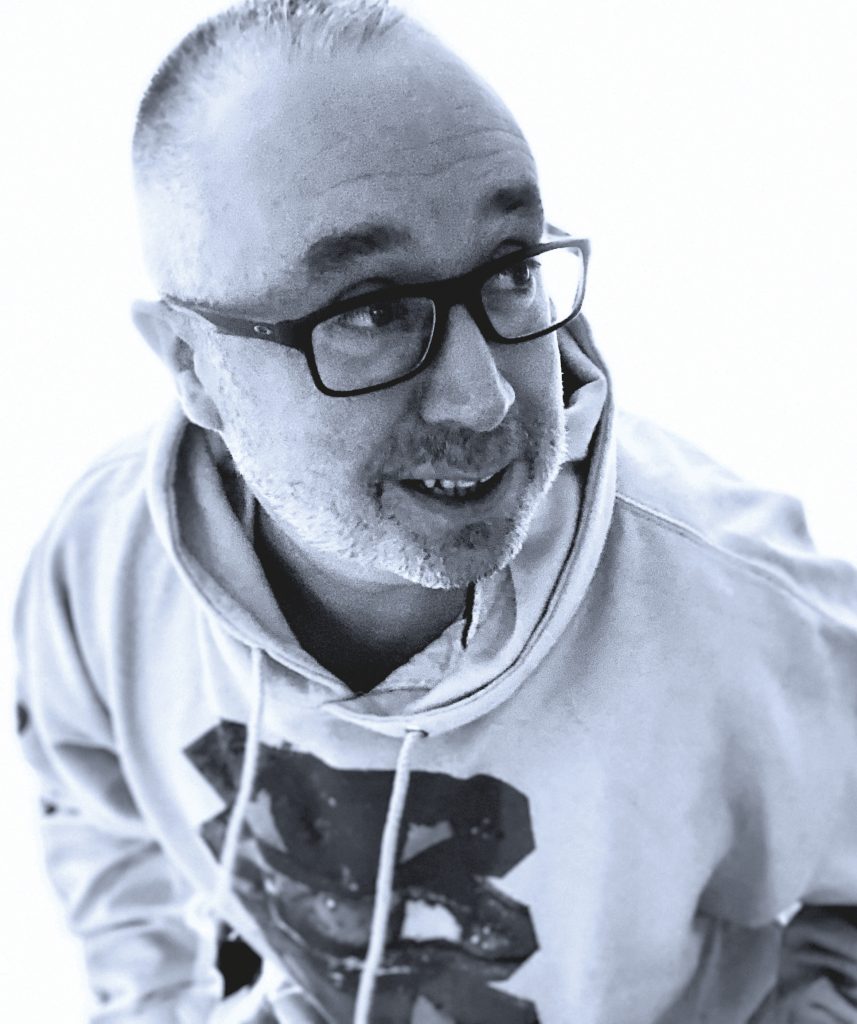 There’s not a huge amount to say really. I am a single parent to a fab teenager – which is probably what I am proudest of in my life and my greatest accomplishment.

I am a total geek at heart and love all things of a technological nature and I would say that my horizons have been broadened over the last 10 years from when I was a hands on techie and my technology views were quite narrow – whereas now I can appreciate the offerings from multiple vendors.

Professionally I am the Chief Technical Officer for the largest government shared services partnership in the UK through my role as Head of Enterprise Technology, Systems and Projects.

It’s a broad job supporting loads of people to deliver services to some of the most vulnerable people in society – therefore very rewarding; if at times somewhat stressful – but I love it.

I’ve worked in IT since 1996 and have probably done the every role that an enterprise IT function has at some point along the way – but my passion has always been about the cool stuff that would will find within or as part of the data center or cloud.

I’ve also been an author and contributor to a number of technology focused books, a columnist for a number of industry leading websites and a frequent guest panelist talking Cloud, Strategy and how to drive value from investments in Infrastructure for organisations.

The concept of www.telnetport25.com was born in 2005 on Google’s “Blogger” platform where the focus of the site was somewhat “off the wall” Exchange support scenarios. That developed over time to include some small scale software development made available via the site as freeware.

My career and experiences have developed from a mix of technical, programmatic development to now being more strategic opinion and advice for other senior thought leaders in either the technical or “C Level” space.

My work has been very varied however it’s had a predominant focus on Microsoft, HP, IBM, Citrix and VMWARE solutions with a distinct leaning towards Exchange, Active Directory, VBSCRIPT, C#, PowerShell and SQL Server.

If you would like to network with me – please do so via  LinkedIn.