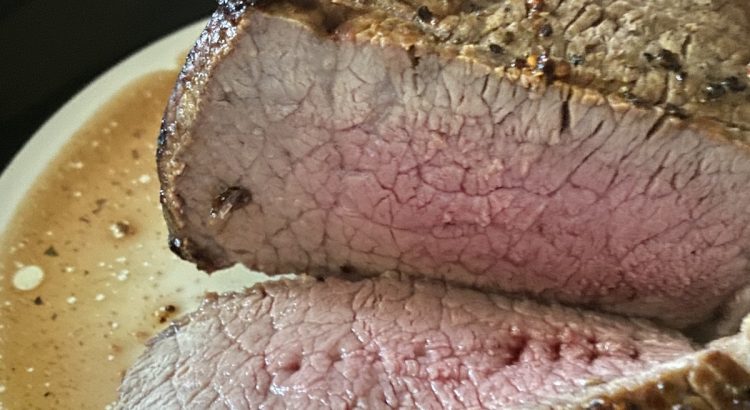 So for those of you who have reading my site for the last 14 years or so, you will be familiar with its fundamental technical nature. The site has been called “funny”, “different”, “irreverent” and, in later years … “dead”.

I can understand and agree with all of those descriptions, including the “dead” reference at the end as I haven’t had the time to devote to it that I used to – but I do keep it going each year as every now and then I like to write about something which interests me that someone might also find useful.

When I migrated the site about a year ago to my new hosting platform, I think in one of the earlier articles I mentioned that when I did  write something that whilst it was here to help others the content was going to reflect me more as a person and be something that I like. One of reasons why I fell out of love with providing content (aside from the personal troubles that I had experienced) was down to the fact that I felt that I was writing merely to maintain an industry award. I felt that this was somewhat self serving and at the same time, the expectations of the MVP I felt limited me in what I could and could say.

An example being; and this did happen from time to time – there were some people who would criticise the work that I had done in quite a rude. Don’t get me wrong – I think that challenge is a good thing, but there’s a way to do it. Due to the award when someone was rude I would so desperately want to tell them to go and fornicate with an Aardvark but instead had to be diplomatic which inevitably would end up with me writing something along the lines of “…. well we will have to agree to disagree” – when what I wanted to say was “.…You’re an idiot, go and f-** yourself and don’t read my site“.

Keep a lid on those emotions would sometimes stay with me for days – and in one case (where I was writing for a well known Internet technical site) months. In essence when I came back to telnetport25.com I wanted to be free from those limitations.

Of course, don’t get me wrong – I don’t want a site where I am just generally a douche to people, but I wanted a place where I could put my thoughts out there in my own words, and at times be a little bit sweary, have an outlet for my often odd sense of humour but most of all use it as a medium to get some of my thoughts and observations out of my head. Believe it or not, writing is very therapeutic!

A couple of people have said to me, do I worry about my current or even future employers seeing the content on here – and I say, no. My thoughts are just that – my own and never reflect any opinion of who I work for, furthermore I never discuss in a detrimental way my employers and to be honest when I do write more risqué remarks on here they tend to be more of common vernacular when describing a context of what I am doing.

So, that was a long rant to introduce something that is very simple and will probably not interest 99.999% of you – I have added (drum roll please) …. a Food section (see the link, up the top in the navigation bar).

What the fudge I hear absolutely none of my three readers say …. has he lost his fudding mind???!

Nope, you see going back to this site being about content that helps – but also about stuff that I like – I really enjoy cooking.

It’s something that has really come to the fore for me over the last seven years and it is something that I didn’t really know that I was quite good at. Obviously I am no Gordon Ramsey (although I do swear like him) – but I do like to cook and experiment and some of the results I would like to share as an irreverent aside from the technical musings that I will put up every now and then. Interestingly enough – food is something that I have had more time to write about recently than anything else.

When I make something that is edible, I tend to write down and recently noticed that I have quite a few recipes built up – so I thought why not share – someone out there might like one of them.

Don’t worry though, I don’t see this site turning into some kind of online cooking show, it only just passes as a technical blog as it is!