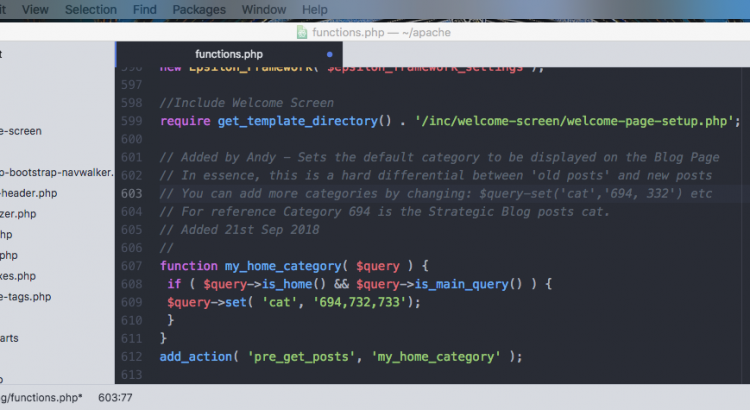 Well, that’s been another long hiatus for me hasn’t it?

I wouldn’t blame people for wondering if I had given up on telnetport25.com! The truth is that it’s never very far from my mind (nor are the annual hosting charges!). I’ve been thinking quite hard about what I should ultimately do with the site and I won’t lie I did briefly consider letting it fade into the annuals of time and call it a day, however I decided against that option.

Like many people these days I have a busy life, ironically given that there have been so many changes for me over the last few years I should technically have more time to spend on here – but paradoxically the opposite has been true where I have had little time to even consider sitting down and writing again.

However, I took some time out of work over the last few days and I decided that I was going to do some serious work to bring telnet out of the dark ages technologically, as well as do some pretty serious “house keeping” and rebranding.

So, what has been done?

There will be new content coming over the next few weeks (yes, honestly – I will be posting) and I am hoping to make the source code for all of my applications available for download (if, that is I can find it on the ancient hard drives from my old labs).

I have also moved the site to a new hosting provider (SiteGround) due to the untimely demise of my old outfit (who appear to have gone under in late 2006 – right after my last renewal – thanks for the ‘head’s up’ you bastards!) – which is leaving me with an interesting challenge of securing my domain as they left it locked and due to their general ‘out of business state‘ are not responding to my requests for an unlock or EPP code … but I am sure it will be fine ….

No doubt over the next few days there will be further tweaks to the overall look and feel, as I still have some vacation days left (I promise that I have a life – this time last year I was on a beach!) but I hope that you like what has been done so far!

P.S, if you find anything that’s broken – please let me know! 🙂